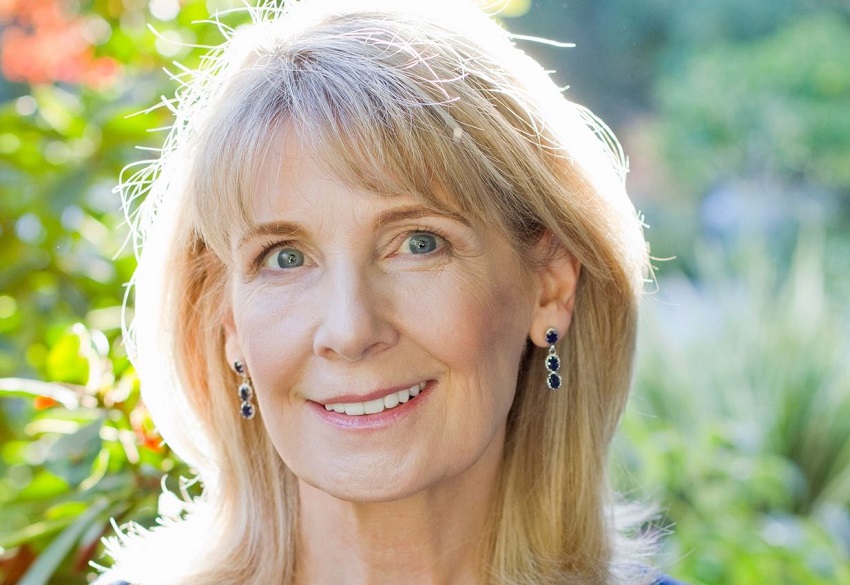 This week, Archer is highlighting one of its fabulous advisors – Mary Henry. Mary spent 18 years at Goldman Sachs and was one of the first women to make Partner at the firm. During her tenure at Goldman Sachs, she was involved in company financings that involved tens of billions of dollars.

Today, Mary is active on several boards. She's a member of the Sacred Heart Prep (Bay Area) investment committee, which oversees its endowment.

Mary is also a strong supporter of civics education in schools. She is a member of the Governing Board of iCIvics, a non-profit founded by Sandra Day O’Connor to promote civics education.

Read on to learn Mary's thoughts on workplace diversity, employee retention, and the importance of civics education.

ARCHER: You spent 18 years with Goldman Sachs. Over that period, what was the biggest change that you witnessed in the way technology was used to make investments?

MARY HENRY: The rise of the internet and innovation in communications technology transformed investing during that period as real-time information became available to institutional and individual investors. Throughout the 1990s and early 2000s, steady advances in connectivity meant that investors had access to information almost instantly, leading to a rise in the number of funds with a short-term trading focus, and institutional investors differentiated themselves through their investments in technology. Even with a huge expansion in the amount of data collected, though, fund performance was primarily driven by the ability to analyze the information. Insight into long-term trends, in particular, was perhaps the most important element of performance for most institutional investors.

ARCHER: You were one of the first women to make Partner at Goldman Sachs. Can you talk about what it was like for women in the workplace at that time and the biggest challenges you faced?

MARY HENRY: Every woman’s experience was individual, influenced greatly by firm, division and circumstance, but most successful women at that time had to proactively push against culture and tradition to move forward. If a new international office was opening, a woman had to fight to be considered to run it, particularly if she had a family. If an annual client event was designed for males, a woman had to push hard to reimagine a more inclusive option. I was fortunate to be in Investment Research, which was as close to a meritocracy as existed in finance, and to cover communications technology, which was expanding exponentially. My biggest challenges were not related to my gender, but to the extraordinary demands of covering a wide range of important companies while traveling more than 200 days a year.

ARCHER: Staying on the topic of women in the workplace, what are your thoughts on the increased focus on diversity in the workplace? How do you think diversity – gender, racial, or socioeconomic – impacts an organization?

"Diversity also tends to create a better pipeline of quality job candidates. People seek jobs where they find colleagues similar to them and where they sense a meritocracy." – Mary Henry

ARCHER: You spent nearly two decades at the same firm. That kind of longevity and loyalty is almost unheard of today. What kept you at Goldman Sachs for so long? What do you think companies can do to keep their employees happy and retain them?

MARY HENRY: Goldman Sachs is famous for an intensive hiring selection process, a culture of collaboration and a 360-degree review process, which incentivizes employees to work in a collective spirit. The deep respect I had for my colleagues was key to my longevity at the firm. In the technology group, we really believed that getting capital to the right companies would improve the world and benefit investors. If companies hire great employees who enjoy working together and believe in their mission, retention is easier.

ARCHER: You have a graduate degree in journalism from Northwestern University, one of the top journalism schools in the world. How did your journalistic training contribute to your success in finance and technology?

MARY HENRY: My undergraduate degree is in economics, and my graduate degree in journalism was the perfect complement, since my main educational goals were an ability to think and an ability to communicate. Much of my work at Goldman Sachs benefited from my ability to investigate market sectors and companies, to find the right sources of information, often non-traditional sources. Combining uncommon information with analytics often led to unique insights, benefiting clients.

ARCHER: You’re involved with iCivics, and you’re also passionate about the role of local journalism as it relates to civics. Can you share your thoughts on the importance of civics and local journalism?

MARY HENRY: Polls have shown that the need for civic education is the one issue where members of both political parties find common ground. There is a realization that we have underinvested in civic education for decades; the result is that a third of the young people in this country do not believe it is necessary to live in a democracy. iCivics is the leading provider of freely accessible non-partisan civic education curriculum and games, used by 7.6 million students each year, and we are growing rapidly, fostering lifelong civic engagement.

Local journalism is the lifeblood of civic knowledge and engagement, and the steady demise of local journalism has affected civic engagement and increased political polarization, with fewer candidates running for local office and a decline in split-ticket voting (where voters distinguish local candidates from national party politics). My hope is that technological innovation can unite with policies and funding to re-ignite local journalism. One silver lining of the pandemic is the enhanced awareness of the importance of our local and regional communities in our daily lives.

ARCHER: As a member of Sacred Heart Prep’s investment committee, which oversees its endowment, what is your perspective on alternative assets? What role should alternative assets, specifically real estate, play in an institutional investors’ portfolio today?

MARY HENRY: Alternative assets have been one of the fastest-growing asset classes because most institutional investors recognize that private assets have enjoyed strong performance, but access to the best private asset managers has been limited. Real estate, in particular, has been important to investment performance, but many institutions struggle to achieve their target allocations to this asset class.

"The growth of new investing options for real estate, such as those provided by Archer, will make it easier for institutional investors to use real estate to diversify." – Mary Henry

ARCHER: How did you get involved with Archer?

MARY HENRY: I’ve known Thomas Foley, Archer’s CEO, for more than a decade, and I believe in his vision, work ethic, and integrity, so I was excited to hear about Archer as Thomas and Fred Canney, who co-founded the company, described their plans for Archer.

ARCHER: What excites you the most about Archer?

MARY HENRY: Archer’s approach to use innovative technology to allow investors to evaluate targeted real estate options rapidly and comprehensively will allow investors to efficiently create thematic real estate portfolios. Investors have before never had these tools for this asset class. In public and private equity, performance has generally been driven by thematic portfolios. It’s exciting to think about the possibility of highly targeted real estate sector analysis and the resulting expansion in real estate investing.

ARCHER: Based on your experience with Archer and other companies, what do you see as the role of a great advisor?

MARY HENRY: A great advisor should bring perspective and experience that gives founders of a young company some strategic advantage. Insight into related markets, competitive perspective, and industry connections are all important to turbo-charging the growth of a startup. Particularly when there are important strategic options to weigh, a great advisor will not only offer perspective based on the information presented, but flag the intelligence blind spots that can influence decision-making. Of course, a commitment to the vision of the company and recognition of the need for rapid response to changing market dynamics is critical. 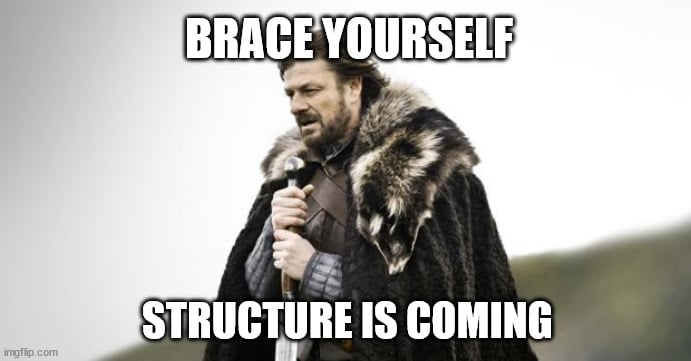 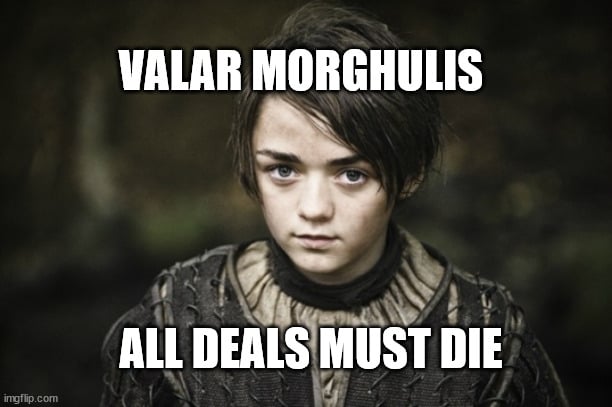